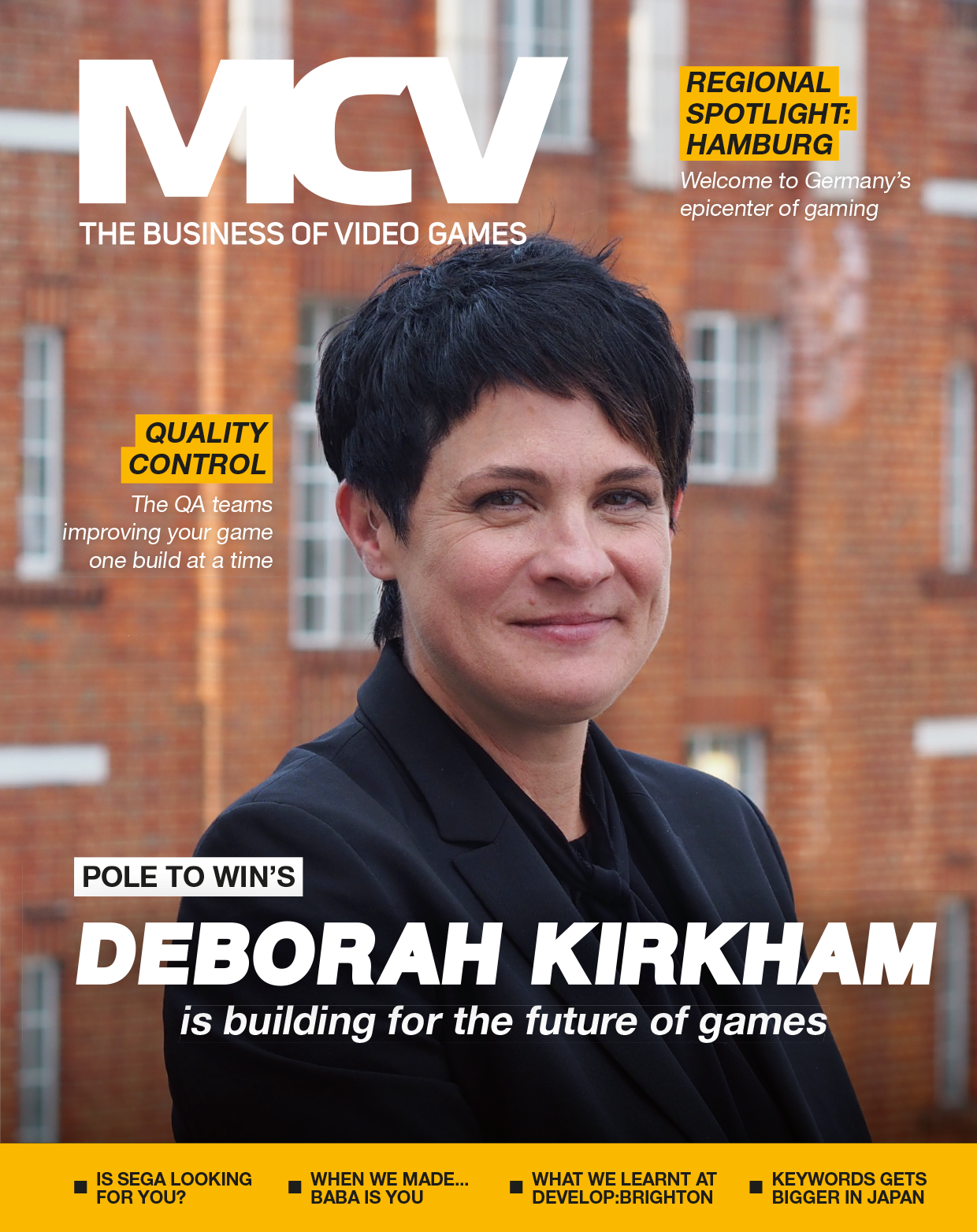 Inside the magazine, Andy Emery, PTW’s European president, joins Deborah for an in-depth interview that spans everything from the challenges facing the games industry to what the future holds for the games industry.

In particular, the two discuss the growing global appeal of games and the challenges it presents localisation.

As Andy points out, “That increasingly complex web isn’t as predictable as it once was. It’s quite often surprising. You think: ‘Oh that’s going to be western localisation,’ we’re going to do the European languages for this Japanese title for example. But in fact no, actually it’s going to be two Chinese dialects and Korean. And then another project, from the same team, has totally different requirements.”

But alongside all of this complexity, there’s also massive innovation, like AI-powered testing, taking place. “We’re investing right now in R&D and in transforming the business. You look at machine learning, machine translation and AI. Those impact all of our core areas of business. So we’re focusing on that.”, says Deborah.

This is just a small piece of a wider story. Read the full feature here