During the initial meetings with our client, an award-winning developer in the video game industry, they outlined their vision for an ambitious new project.

Consequently, we felt that our soldiers would not necessarily respond to battle situations in a skilled, professional way. So, while recording events such as incoming artillery or grenades, we carefully directed the varying levels of emotional involvement and the responses that a soldier would have - from, say, blind panic to reckless boldness. We then added to this a set level of proficiency, to stop our soldiers sounding too skilled or efficient.

Most WW1 soldiers were fighting for the first time in their lives, away in foreign countries, away from their loved ones. We wanted to demonstrate the inevitable brotherhood that flourished within these units and battalions of men. And to do this, we chose to record with large groups of actors in big, open studios, allowing them space to move freely. Most importantly, we let them play their lines off each other, spontaneously. Using this technique, we were able to create an authentic energy, a bravura and a camaraderie that we felt would have existed among the despair and hopelessness.

The advent of mechanical warfare brought threats and assaults to soldiers, never before experienced on a battlefield. We wanted to hear these tensions and agonies in the voices of our men. We achieved this by placing our actors under physical stress. We got them to wear rucksacks loaded with heavy rocks, carry poles supporting sandbags, even pull each other along on ropes. All this, while they were actually delivering the lines. We kept them breathless and on the move – a real workout. They were directed to always imagine that they were doing something other than simply holding a gun – from nursing a bleeding wound, to pulling an injured colleague, to wading through thick mud.

Our dialogue also needed to feel contemporary and spontaneous. So our actors were directed to first respond emotionally to a situation, then allow the words to come afterwards – like the first thing that came to mind. Using this method, our responses sounded more instantaneous and genuine.

Dialogue was meticulously researched. We used slang found everywhere from first-hand letters to historical slang dictionaries. Sometimes, however, we found that to maintain a player’s immersion in the experience, period language had to be trimmed and more familiar contemporary phrases added instead.

SIDE experimented with these methods when recording the British army in London. Once we were satisfied that we had got as close as we could to the real vocal sounds of a WW1 battlefield, we travelled the globe with these techniques to record actors in the different nations that fought in WW1. From London to Paris, Istanbul to Moscow, the result is a game rich in authentic sound from all sides of the battlefields. 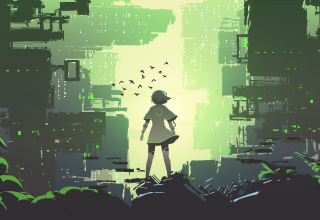 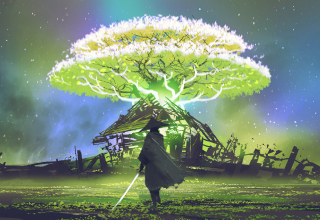 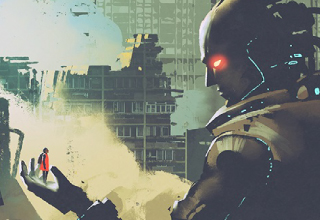