We recently announced that our PTW family of brands had expanded to include the world-class art teams at 5518 Studios. Going forward, the 5518 teams will be part of our Art and Co-Dev brand under a new name-1518 Studios. You can see their incredible portfolio of work on their website , but we also wanted to give you a chance to get to know the leaders of the 5518 team, Michael Casalino and Maxim Miheyenko. Luckily, they sat down with Luke and Kaley from our in-house podcast The Game Dev Show a few months ago to tell their stories. You can find the whole interview here.

We picked up on a few important themes from Michael and Maxim:

Michael and Maxim tell the story of founding 5518. They were wracking their brains for the right name, and Michael’s daughter asked him, ‘How far away is Russia.’ When he Googled the distance from his house to Maxim’s, he found out that it was exactly 5,518 miles. He immediately called Maxim and told him that he had their studio name, “He's like, ‘… what, what does that have to do with anything?’ So, I told him it was the distance between our two houses, and I remember him clearly saying, ‘That's fabulous! Distance doesn't mean anything.’ It doesn't matter where you live. It doesn't matter where you interact. It's like you could be anywhere in the world and it doesn't matter. And that's why we love the name.”

TAKE CARE OF EACH OTHER

Michael and Maxim said that they had an immediate gut connection with each other and felt like brothers from the moment they met. The fact that they feel connected as family translates clearly into how they work with their teams. Michael explained that Maxim oversees keeping the team a family and looking out for the artists. While Michael drives client growth and success, Maxim is often the voice of reason, speaking up for the fact that the artist need rest. Michael said, "And he's absolutely right. Sometimes you can't worry about the money. We have to take care of our people and make sure they feel good and healthy. Maxim is always the one saying, 'Hey, Relax, partner. Let's care about our health. 'We're still family. We know everybody. This is my family. It's my life. It's not just work. It's our lifestyle. "

PUT YOUR WHOLE HEART INTO WHAT YOU DO

Even just a cursory glance at the 5518 portfolio makes it clear that they are excellent at what they do. However, that excellence comes from an all-hands on-deck approach to innovation. Michael talked about being the one (even as the CEO) to jump in and start messing with new projects. He noted that, when 5518 takes on a new project they ask "But how do we make something different? How do we make something that people haven't seen before? That is almost a little bit more personal attention. It's a little bit more, one-on-one keeping a smaller mentality, even though we're big.
So we're giving them a much more hands-on approach. And that's something Maxim I wanted to really do is to be a little bit more intimate and be a true extension to our partners team."

Those three reasons are the exact reasons we knew that the teams of 5518 would be the perfect complement to our existing teams… well, that and world class art. Hope you enjoy getting to Michael and Maxim as much as we have.
If you want to hear more about Michael and Maxim, you can hear the entire episode here. 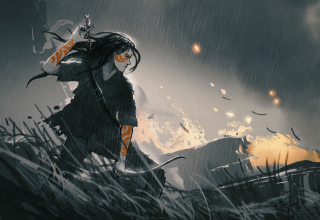 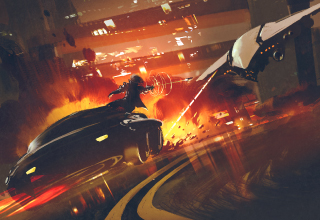 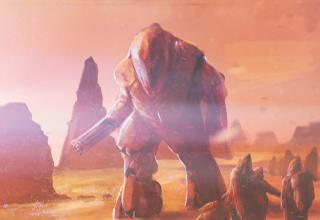